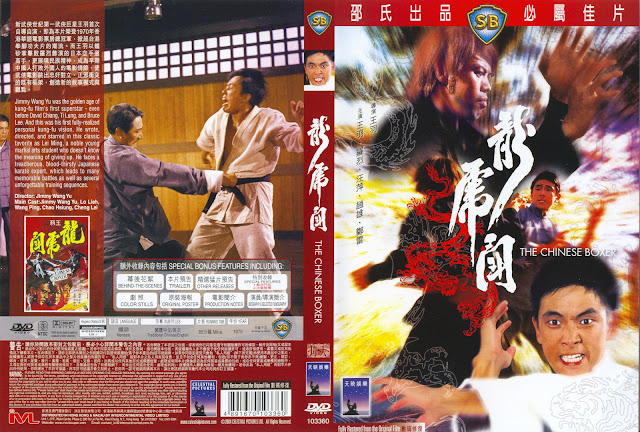 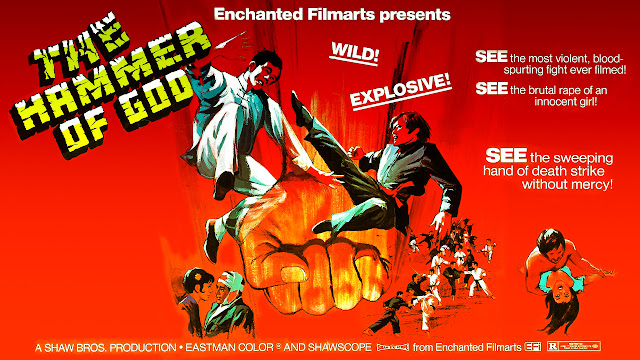 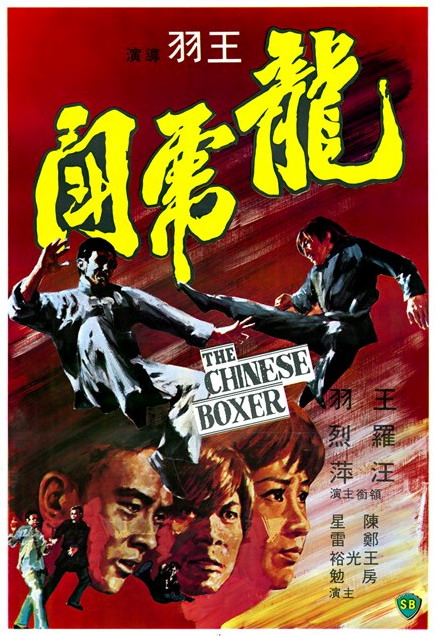 Producer Runme Shaw gives Jimmy Wang Yu his first chance to write and direct his own movie and the wuxia genre and the world will never be the same again. Action directing master Tang Chia is on board to add seasoning to this new style of wuxia and as we all know -- it was a hit, pulling in over 2 million Hong Kong dollars on its November 27, 1970 debut! Let's get busy!

Diao-erh is one of those village bullies that is more annoying than dangerous. A small petty man with countless grudges and a warped sense of entitlement. But sooner or later everyone gets to feel that enough is enough and so the entire village petitioned to exile Diao-erh from among them so he had to leave. Diao-erh ended up traveling to Japan and studied hard to learn the art of Judo, but only the physical techniques. When Diao-erh returned to the village he singled out the village kung fu school thinking he would get a little competition but little did he expect he would lose.

Diao-erh's defeat at the Zhongyi Martial Arts School did not set well with him. Before the dust even settled on his judogi he threatened to bring karate experts back with him in one month's time for revenge. And in one month's time Diao-erh is true to his word bringing with him three karate trained killers to the Zhongyi Martial Arts School with the intention of not leaving a single one of them alive.

Fortunately Diao-erh was unsuccessful in leaving no survivors. One of the survivors of that slaughter, Lei Ming was determined to get vengeance for his teacher and his fellow classmates. Master Li Chun-Hai of the Zhongyi Martial Arts School had always lectured on the various martial arts of the world. Lei Ming remembered what his sifu had taught them on what would beat karate. Lei Ming remembered and trained. Vengeance was coming, and it was coming for Diao-erh and his karate friends.

FIGHT TIME: THE CHINESE BOXER (1970) is fight directed by Tang Chia.  I counted nine (9) fight scenes including the finale with some of the fights containing authentic Japanese and Okinawan martial arts. This is the first Shaw Brothers movie in the wuxia genre that specialized in unarmed martial arts in Asia and as such is very collectible. With the whole world loving this film and the action in it, my opinion pales in comparison, time for silence.


HONORABLE MENTION: Chen Sing getting down in his Okinawan Goju stances, just too cool!

RECOMMENDATION: "Mama told me there'd be movies like this!"

THE CHINESE BOXER (1970) is a movie that is a lot of "firsts" to its name but it is also the last movie Jimmy Wang Yu made for Shaw Brothers Studios.  Perhaps the reason why it is not mentioned all that often is because it was not the last of anything for Jimmy Wang Yu nor for Shaw Brothers Studios. They both went on from their separate ways to do great things from this accomplishment forward. This movie is one of the very many classic (and collectible) productions from Shaw Brothers that needs no one's recommendation, so just get out and enjoy this one by hook or by crook, and I'll see you next time!