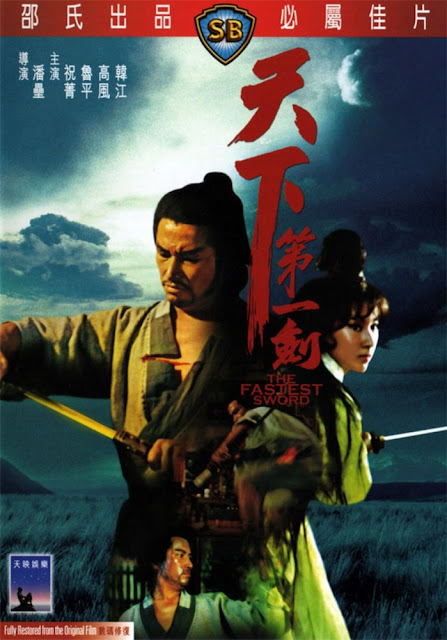 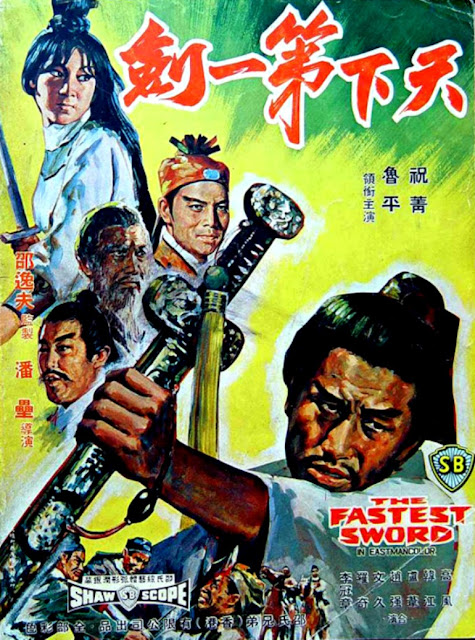 Ding Menghao wondered how long the old monk had been there watching him. He had certainly been there when the remaining three Zhongzhou Swordsmen came because he critiqued Menghao's  swordplay and was not altogether pleased with his style of killing. How did the old monk know about fighting? Did he used to be a swordsman? The old monk was certainly exceptionally skilled. Menghao did not even see him move let alone see the strike that left the impression of the old monk's pipe on the front of his garment. Because of that strike and his wager with the old monk Menghao had spent three whole years with him in the temple.

Strange though, how the old monk didn't seem to really want anything more from him than his time. In fact, often the old monk would leave him alone for months at a time. First Menghao meditated, but was dissatisfied, so the monk suggested that Menghao transcribe scriptures, but again Menghao found dissatisfaction. The monk then suggested making something out of a huge rock and the old monk said that it didn't matter what it was but it must be something that Menghao liked. "Smaller", "smaller", the old monk said, after Menghao's first two attempts but the third sculpture seemed to satisfy the old monk and then the three years were up. The three years had passed rather painlessly. So strange... Never mind though, Menghao was free now. he could go back into the world, back to his life.

Ding Menghao returned to his village and so did the challenges for his title and the deaths. In less than three months there were at least twelve deaths. Oddly though, Ding Menghao was no longer unaffected by the killing. Why are they throwing their lives away just for a title?  If only, he could stop the killings... the rest of the movie is his journey and his fate.

Liu Ping is Ding Menghao and is an excellent actor, especially skilled with his facial expressions and is believable as the south sword: a passionless killer. This is his movie. Liu Wai plays the old monk and is never mentioned by name. Chu Jing is Liu Qing Er, the daughter of the martial village chief. The big bad villain is played by Li Kuan-Chang as Flying Centipede,
HONORABLE MENTION: Gao Ming does a fine job as Qiu Yixing the Northern Sword

FIGHT TIME: There is no fight choreographer credited for THE FASTEST SWORD (1968) so that lowers my expectation for the fight scenes, however, that being said, there are moments of brilliance during some of the duels that I really appreciated.  Director Pan Lei has given us a truly "Eastern, Western" in the fight choreography. I counted eight (8) action scenes with many of them short duels which yielded a interestingly paced movie. Showing a high level of martial arts skill is very difficult for martial arts experts so the director  Pan Lei is to be commended.

THE FASTEST SWORD (1968) has laid open for us the eastern philosophies of life and death with this multi faceted script. I watched this film multiple times, which is my standard operating procedure to research the film so I may review it accurately, yet the third and fourth times I watched it I observed that even the silence (as in many Japanese films) held volumes of expression. As for the western influence, not only did it not spoil the message but punctuated that the philosophies herein were universal making for a classic film. So it should come as no surprise that I am recommending THE FASTEST SWORD (1968) to all viewers and collectors alike. See you next time!