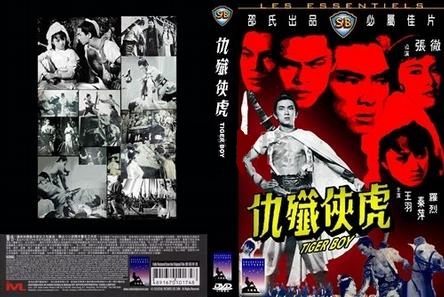 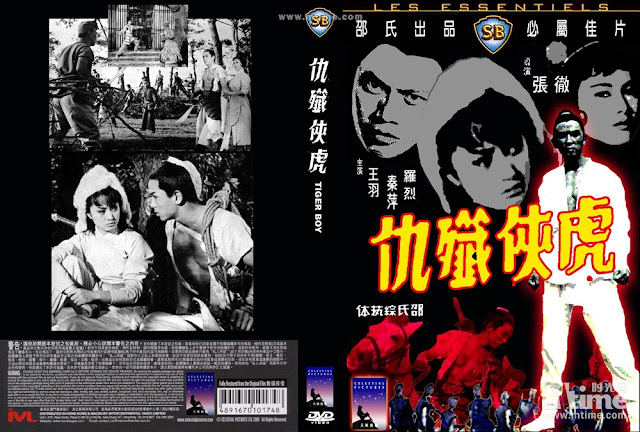 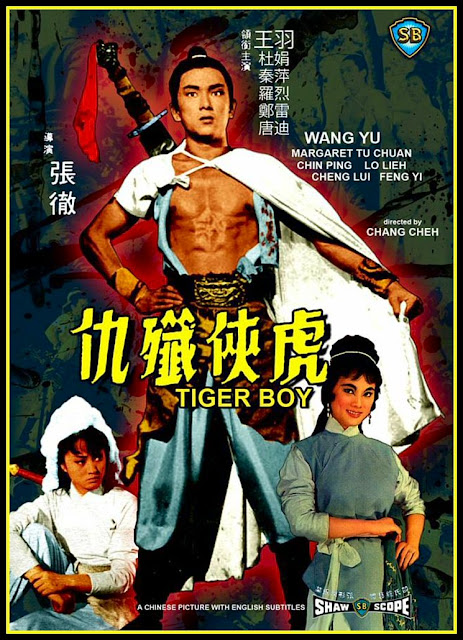 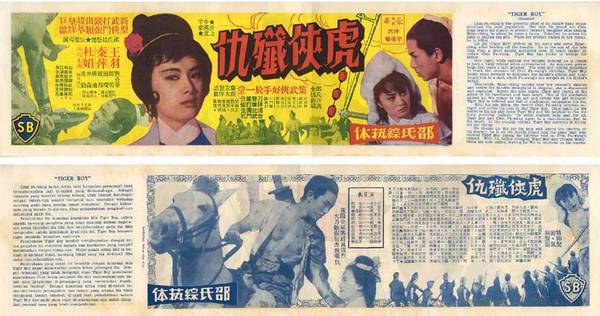 Filmed in 1964, TIGER BOY was not released until February 16th, 1966. It was produced by Sir Run Run Shaw who chose Chang Cheh to write the screenplay and directed the film, which is based on a Chinese folk tale. Chang Cheh wrote about his experience filming this classic in his book: Chang Cheh: A Memoir. There were no fight choreographers used for the making of this film and it was filmed in black and white. 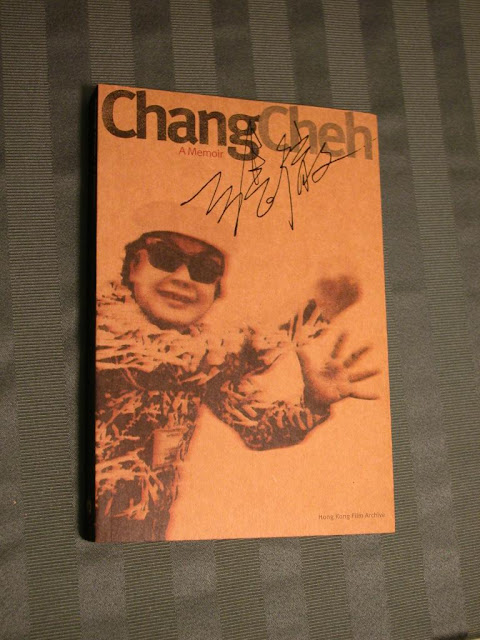 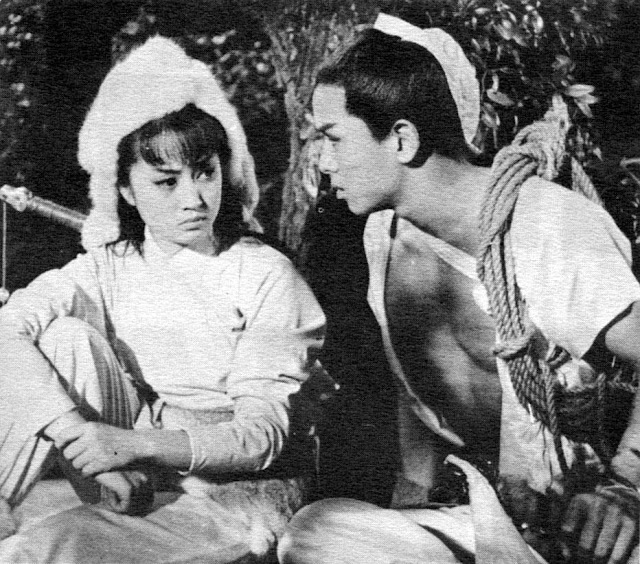 DISCLAIMER: I HAVE NOT SEEN THIS MOVIE! Anything I write about the plot has come from reading advertisements for the movie. Period.

It has been fifteen years since Tiger Boy’s father has been murdered. Tiger Boy has been on the trail to avenge his father’s death for some time when he comes across a damsel in distress, Jiang Xiao Qing and rescues her. It turns out the men that attacked the woman are led by the son of the man who murdered Tiger Boy’s father who is named Jin Peng.  Jiang Xiao Qing and Tiger Boy develop feelings for each other, which causes him to doubt his love for his childhood sweetheart (played by Chin Ping). When Jiang Xiao Qing  stumbles into the villain's lair,  Tiger Boy must rescue her again and hope to finally avenge his father's death. 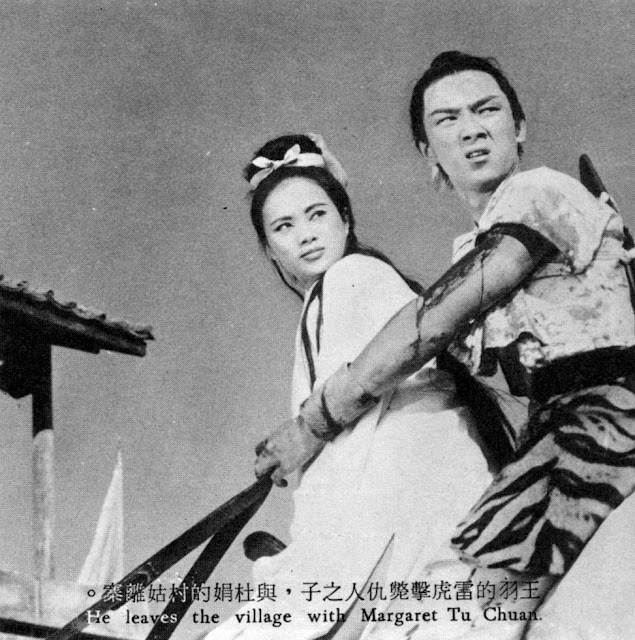 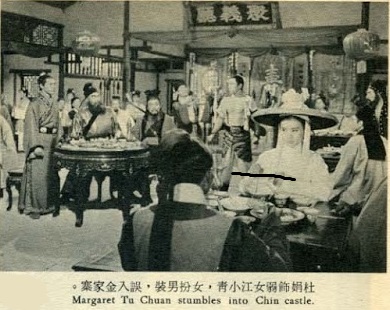 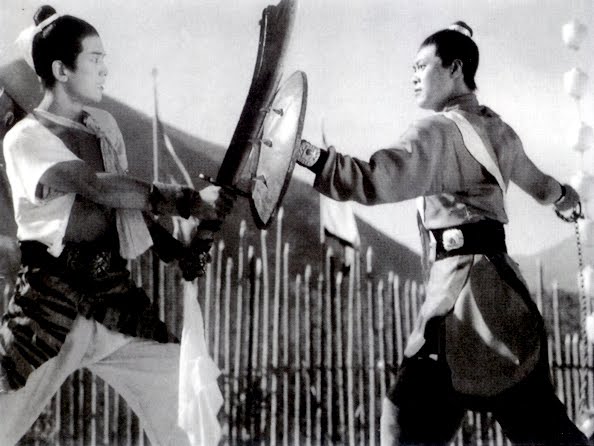 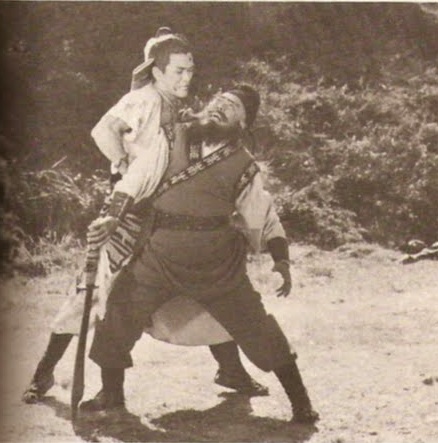 By all means I wish that every person with any interest in the wuxia genre would do anything and everything to get their hands on this movie!!!

If you liked this commentary please comment on the blog, become a follower of the blog, join me on my Facebook account by sending me a message first and then a friend request so I know who I am friending (  https://www.facebook.com/Michael529P   ) and like my Facebook page: SHAW Brothers Kung Fu Movies 1965-1986. I thank you and would appreciate it very much!